The Head, the Heart, and the Heir series books: 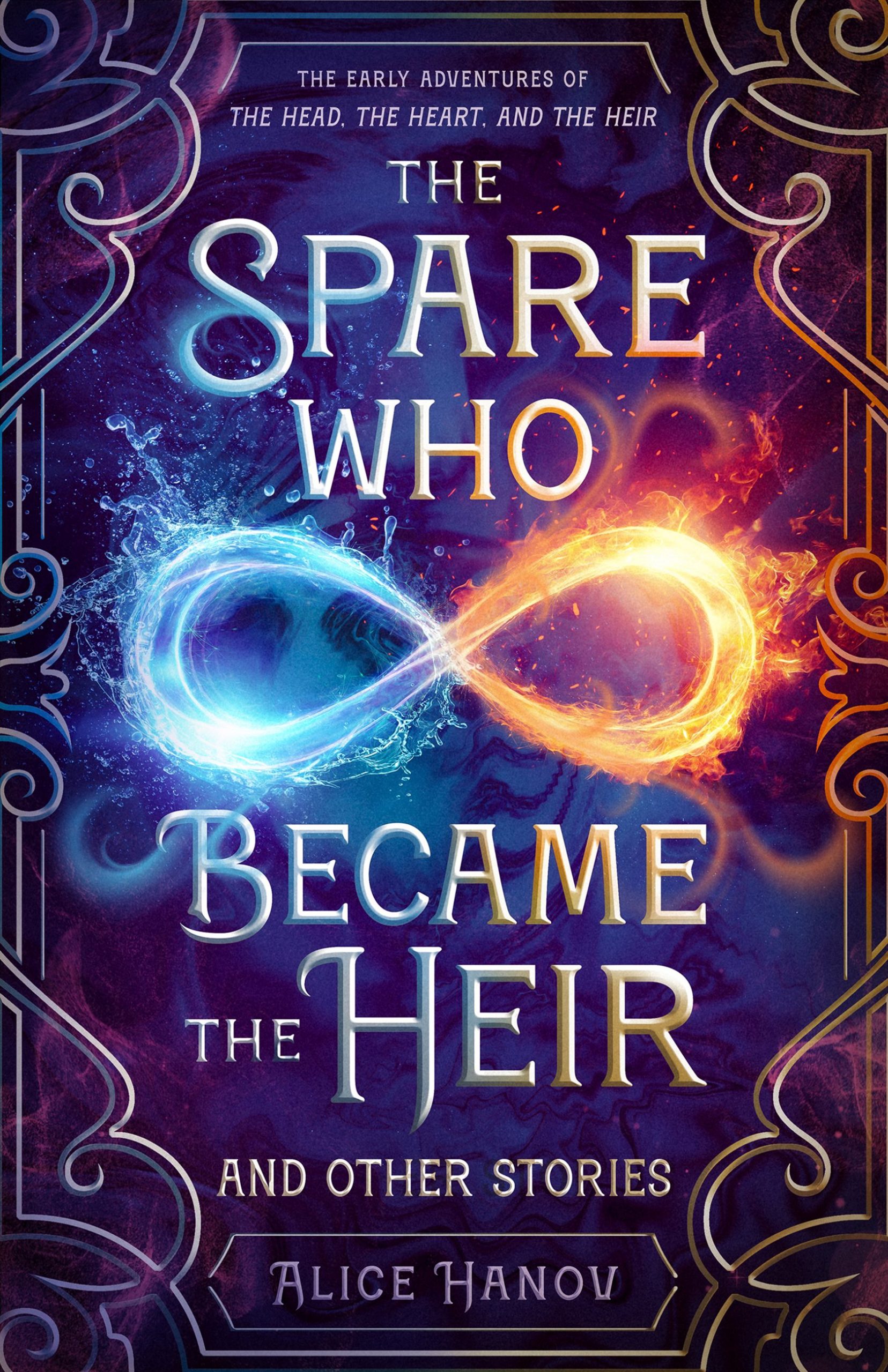 The Spare Who Became the Heir and Other Stories

The Spare Who Became the Heir and Other Stories is an enchanting introduction to a world where a young sorcerer and princess inherits her powers too young and her childhood crush becomes the young man she will need—all leading up to what will come to pass in The Head, the Heart, and the Heir.

In these stories, the fantasy kingdoms of Warren and Datten come to life, and the children who will grow up to rule them begin to find themselves and define their fates.

And, finally, just months before the start of The Head, the Heart, and the Heir, Prince Aaron is sent to search for the missing princess of Warren, a girl he will no longer recognize, a girl who calls herself Alex.

E-book: Now available for download by joining the newsletter or purchase on Amazon