The Head, the Heart, and the Heir series books:

The Head, the Heart, and the Heir

Princess Elizabeth wants nothing more than to be reunited with her father, her kingdom, and her people. Instead, she’s spent the last twelve years in the forest, hiding from her grandfather who killed her mother while she looked on.

Then the only heir to the Kingdom of Warren is discovered by her childhood playmate and crush, now the Crown Prince of the allied Kingdom of Datten, and everything changes. Her grandfather has died which means it’s safe for her to return to her kingdom in advance of her seventeenth birthday…when sorcerers like her manifest their powers.

But the girl who now calls herself Alex is nothing like the lost princess the kingdom remembers. She’s headstrong, fearless–and already wields powers beyond their wildest imaginations. She can predict the future, control the weather, make plants magically grow, and manipulate fire, causing unusual things to happen when her emotions are heightened.

As she struggles to gain control of her powers, Alex causes chaos in the castle, where she’s never quite the princess they want her to be. When she uncovers the secret behind the murder of her mother and her own lineage, Alex’s powers threaten to destroy everyone around her including her father who hid the truth from her for so long.

Alex doesn’t want to be feared or controlled. She’s not the type to stand by and let someone else decide her fate–but is she strong enough to turn her back on the only family and friends she has left?

Note: This book deals with mature content and is recommended for upper YA (15 +)

E-book: Available on KU or for purchase online at Amazon, Bookshop.org, Barnes & Noble, and many others. 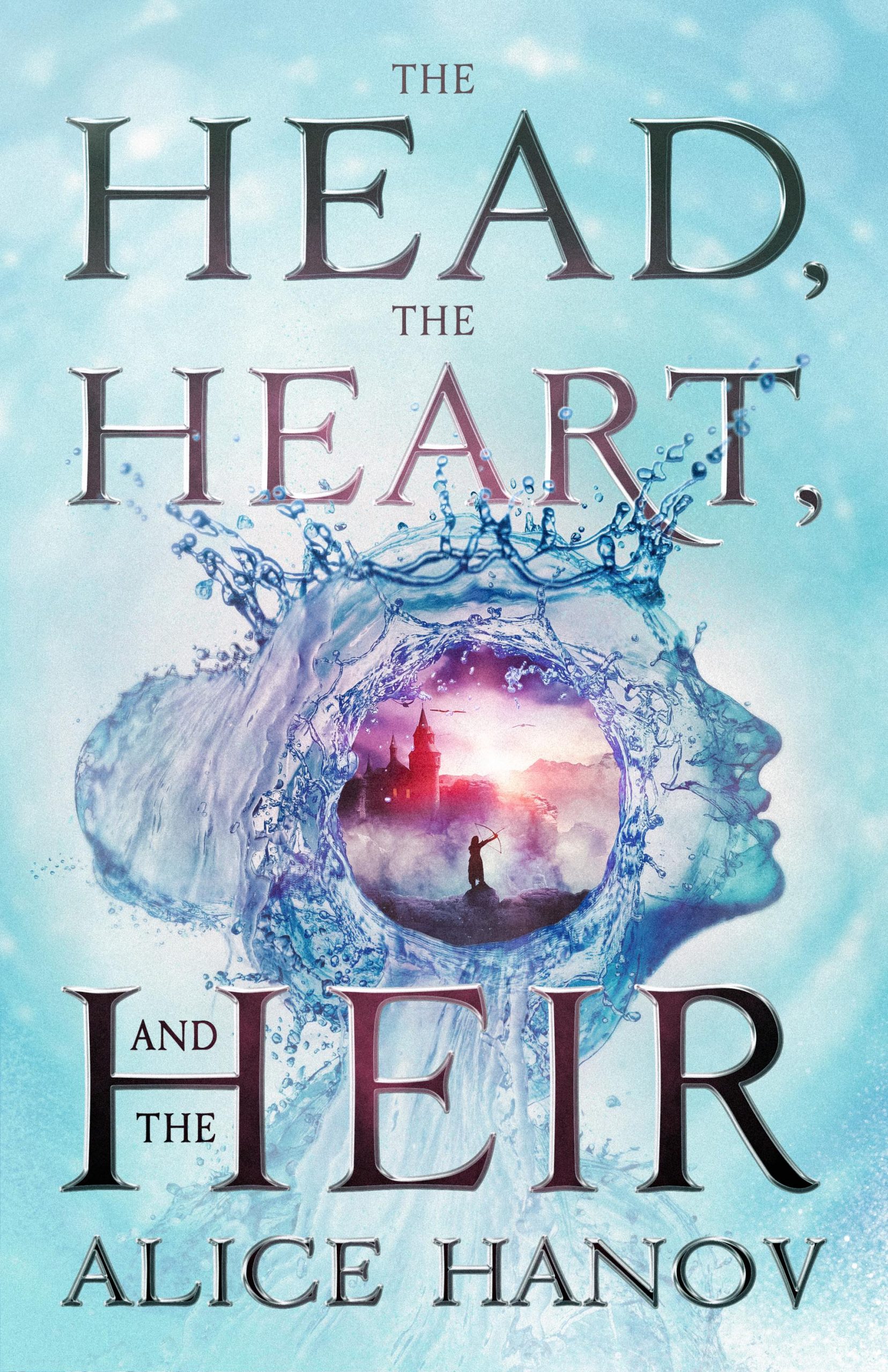